You don’t deserve to be here Ceremony Cringe Awkward Cop just smiles and grins awkwardly after being confronted by city commissioner. An awards ceremony for several sheriff’s deputies turned into a complete embarrassment for one of them, as an official publicly shamed the officer. Deputy John Gallardo received a Deputy of the Month award at […]

WTF is going on with the world? The standards of comedy have dropped dramatically since the boom of TikTok – Unfunny people trying to be funny is flooding the web. 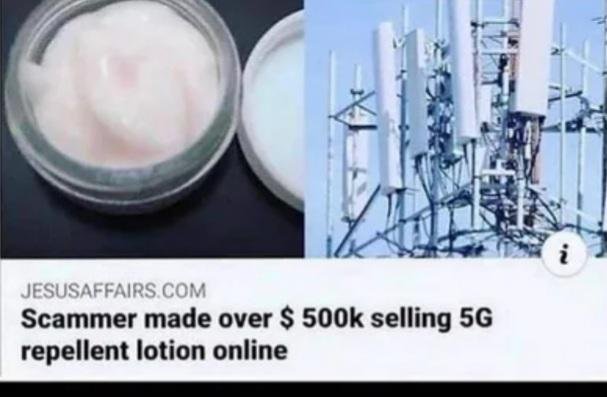 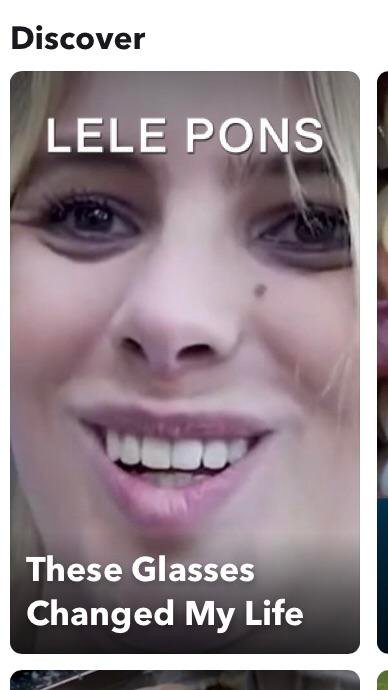 Sorry, this woman tries too hard, we cringe. 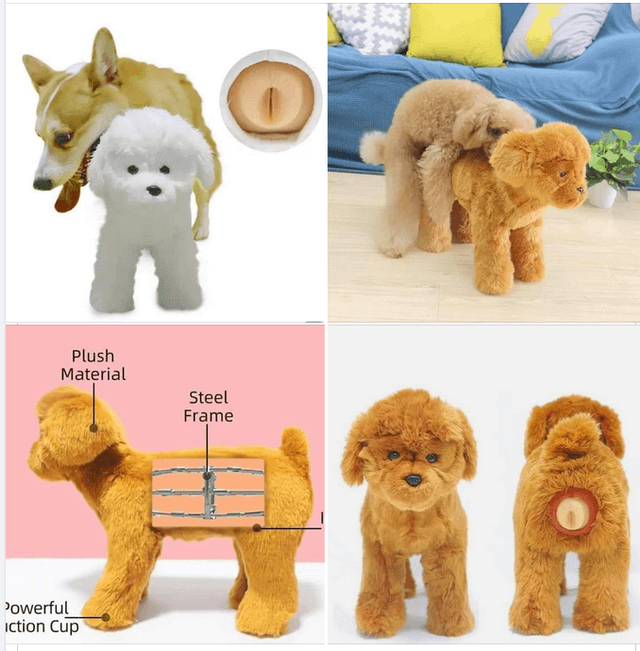 Is this “dog toy” really necessary?

The TikTok cringe is strong Devil-watching guy “You’re the one that can see demons right”? @purple_star_system Asians react to appliances 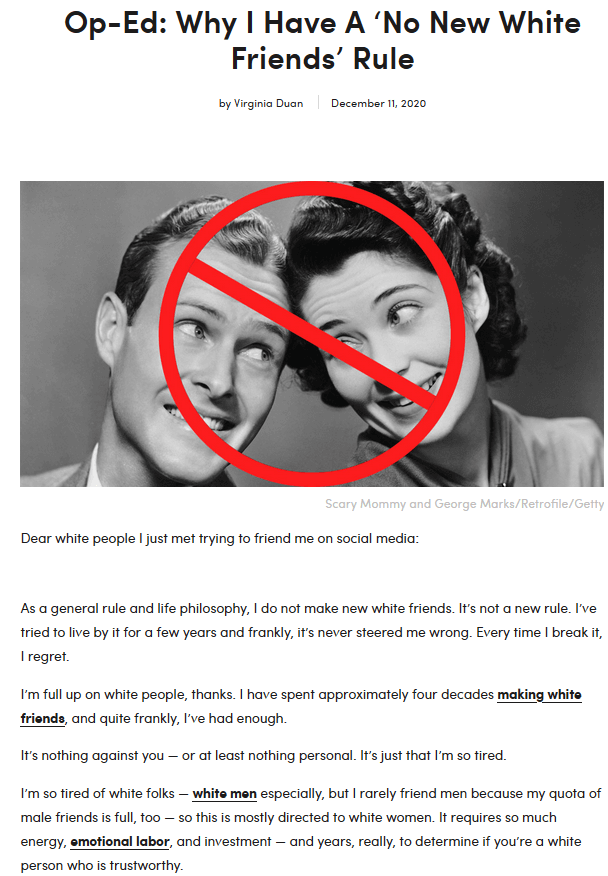 All this “anti white” people are so cringey…

Karen on the plane (not even her window)

Another Karen strikes online, this time apparently she filmed and posted it… but backfired. Woman doesn’t like the other passenger’s window open and causes a scene. 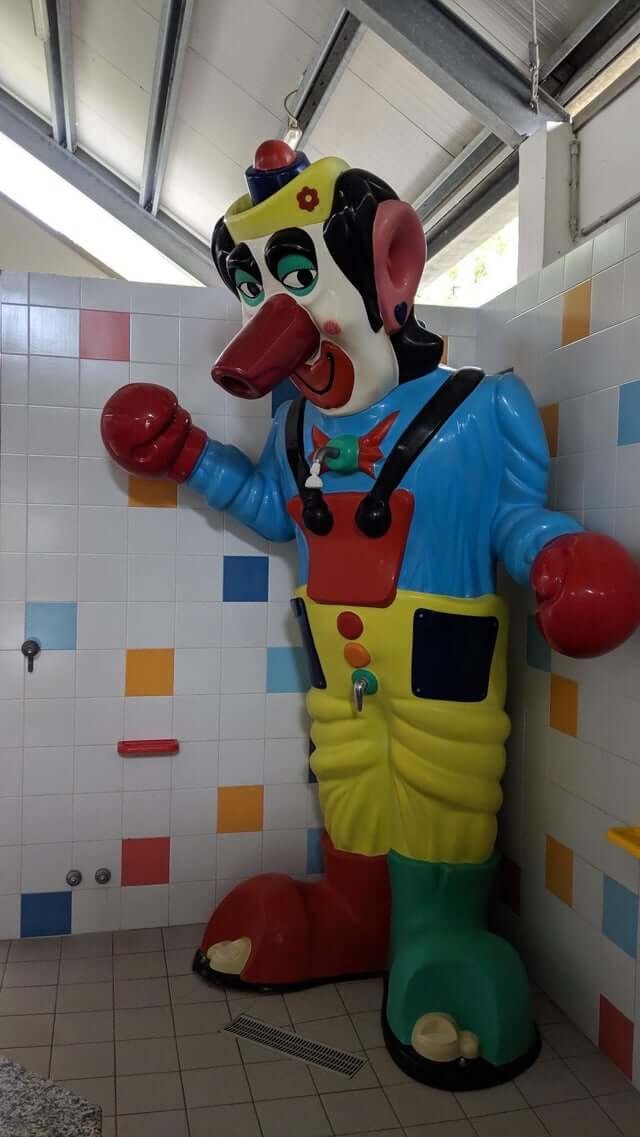